A few weeks ago we finished the inaugural class of the ConvertKit Academy. I'm thrilled with the results! But first I should explain that ConvertKit Academy is a week-long course dedicated to helping people start building their audience. During the course we teach you how to create an incentive (like a guide or course) that will make people want to subscribe, how to promote and share that in order to get subscribers, and how to use email marketing to eventually promote your product.

I want to highlight three people who did amazing work during the first class.

Poornima is a startup founder and developer, teaching others how to make their ideas happen. During the Academy she setup ConvertKit to deliver her new free guide How To Transform Your Ideas Into Software Products.

After completing the Academy she now has her landing page setup and her list is growing!

Jason helps nonprofits build great new websites on a budget. His new guide teaches how to Rebuild Your Nonprofit Website in One Week.

Jason told me that the Academy was exactly what he needed to get the motivation and inspiration to get a landing page up and start growing his list. He's doing a great job!

Ryan is a software developer writing a book on application architecture. During the Academy he launched a new landing page and promoted it heavily. Take a look atApplication Architecture for Developers.

Ryan worked really hard to promote his landing page and by the end of the first week he had nearly 200 email subscribers! Now, a few weeks later, he has double that!

In short, if the Academy were a contest, Ryan would win. 🙂

These three stories just go to show what is possible when you have the right training and motivation you can get a lot done!

Though it's important to point out that Jason, Poornima, and Ryan did the work. Taking the Academy isn't a magic bullet. You still have to hustle. But it may just be the help and inspiration you need to finally start growing your email list.

Sign up below to get on the waiting list for the next class of ConvertKit Academy (no longer available). 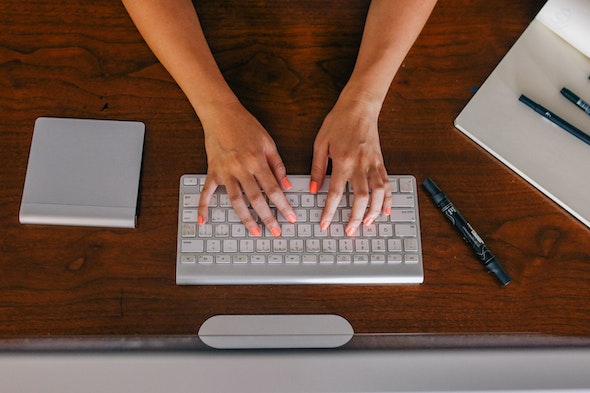