How To Make a Habit Stick

When I was in 7th grade, I knew all of my friend's phone numbers by heart. Night after night I would finish my homework, grab the cordless land line phone from the kitchen, head to my room for the privacy every pre-teen girl craves, and dial one of my besties. I'd wait for her to answer and then connect to the three way calling my parents so generously added to the phone bill and dialed up a second friend.

Every night. Multiple series' of seven digit numbers rattled off with no problem. And yet I struggled to remember algebra the following day. This fact frustrated my mother to no end.

“How can you remember all of your friend's phone numbers and every word to those songs you love to listen to but you can't remember the periodic elements or your Spanish verbs?”

As it turns out, the answer was simple: dialing those numbers and singing along to the radio happened so often it had become a habit. Studying for science class however…. well, you get the picture.

Habit forming behavior is a major topic for researchers and moms of pre-teens alike. How do you turn something into a habit? When does it actually start to sink in? And, most importantly, how do you make a habit stick long term? 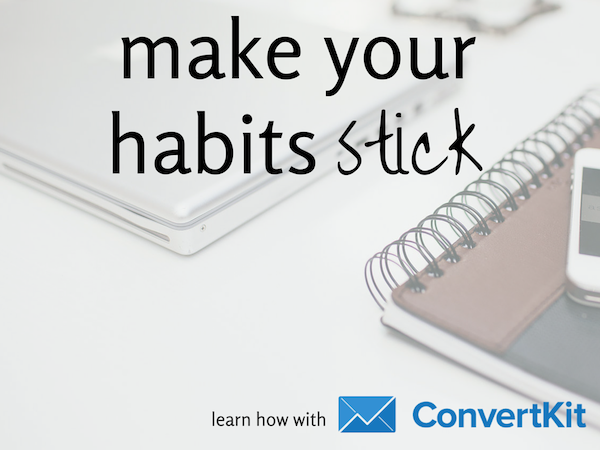 In 1961 Dr. Maxwell Maltz wrote the self-help book “Psycho Cybernetics, A New Way to Get More Living Out of Life,”  and proclaimed that 21 days is the magic number when it comes to forming a habit. Dr. Maltz recommended that people practice positive behaviors for 21 days in order to make them habitual.

With time (and a growing number of daily distractions) that magic number has shifted. In a 2010 study led by University College London research psychologist Pippa Lally, it took people, on average, 66 days for a new healthy habit to feel automatic. And that's just the average. For some people, the habits felt automatic after just 18 days while for others, it took a full 254 days.

Six years later, there are over 100 apps in the iTunes app store that are focused on habits and the message is clear – the amount of time it takes to make a habit stick varies greatly from person to person. So does the methodology. From countdowns to games to e-coaches to paying money if you don't do it, there's as many tools to help you establish and keep a new habit as there are excuses as to why you don't.

Even Jerry Seinfeld is in on the habit keeping game, and he seems to have the secret. “Don't break the chain,” he said in a discussion on forming habits for life. “”After a few days [of doing the task] you'll have a chain. Just keep at it and the chain will grow longer every day. You'll like seeing that chain, especially when you get a few weeks under your belt. Your only job next is to not break the chain.”

I'm as much of a victim of Shiny Object Syndrome as anyone else these days so I wanted to find the top apps and tools for creating habits that last. And since we're a world on the go and always connected in one way or another, I set a few parameters for myself while building this list:

Lastly, I wanted all of them to use Seinfeld's methodology of not breaking the chain. I've seen it work in my own life as I develop a meditation practice and Nathan has talked about how his habit of writing daily has been improved by this method. With my guidelines in mind, I found the top tools to help you make your habits stick this year and beyond.

Commit is designed to get you to do just that – commit to doing something every day. The app supports you in your excellence with daily reminders and a little meter that keeps track of how far you've come already. Since it's a daily task app (following the “don't break the chain” method) you're encouraged to never miss a beat.

You start out by adding a task that you want to do daily like running, writing, meditating, or reading. Then you can setup a reminder for a specific time and hit the “Commit” button to add it to your list of tasks. Once you have a full list (or even just your one thing you're focusing on), you simply open the app each day and check off what you've completed. 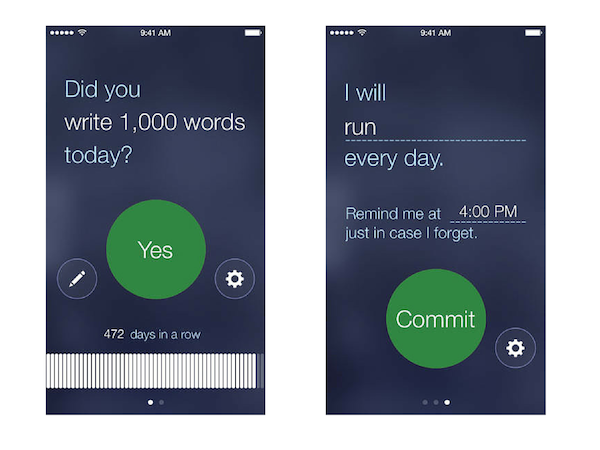 This app is gives you a running tally of how many days in a row you've completed your task. Just like Commit, you can set reminders to get it done and there's a meter bar that shows how much you've accomplished.

With Habit Streak you can also keep a running list of multiple tasks – a great way to put that list of goals into action on a daily basis. 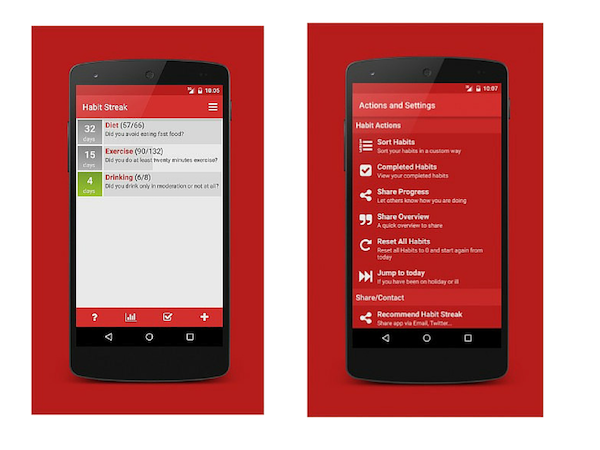 With Chains, you're completing the chain link by link, day by day for each task you setup. As the name implies, you can build a chain but there are other motivational graphics for you to choose from as well. Wanna stack up some books, grow a flower, play the guitar, or stack baby blocks? You can with Chains.cc! The difference with this app and the other two above is that Chains.cc does let you skip days. So it's not the exact Jerry Seinfeld method but breaking the chain visually just isn't fun on this app so I'm including it as having that daily practice intention.

Get the motivation you need on the big screen of your computer or grab the iOS app if you want to take your chains on the go.

What are your must-have habit forming apps? Do you ascribe to the Seinfeld method or does something else work for you? Do you know your personal magic habit forming number? Let's talk habits in the comments below and start this year off right with motivation to make a real change.

Val is a yogi, mom, military wife, and avid podcast fan. She is ridiculously obsessed with sharing and creating content that actually makes a difference in the world, connecting with her fellow bloggers, and doing more with less effort. Val is based on Columbus, Ohio (O-H!) and can often be found oversharing on Instagram at @lovevalgeisler. 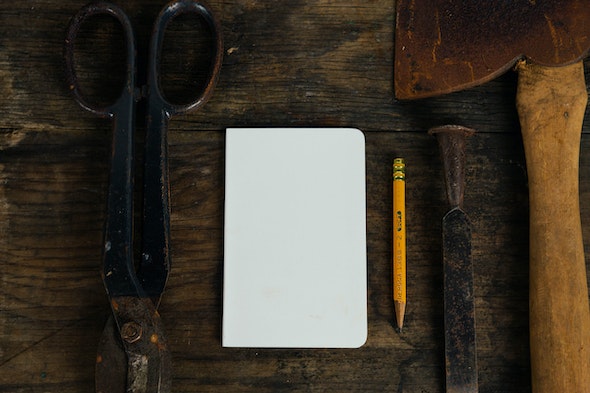