Experience this issue your way.

Download this issue of Tradecraft as a PDF to read and reference at your own pace.

Ideas for writing a book: How to get through the process

So you want to write a good book? Start with a bad idea…

After publishing five books in six years, I am still surprised at how difficult the process of writing a book can be. Over the years, I've learned that writing a good book really comes down to having great book ideas. But that's not where the process begins.

Many people want to write a book. But most of them never do. And it’s not because they didn’t try hard enough. Having coached thousands of writers through the process of sharing their work with the world, I've learned something: 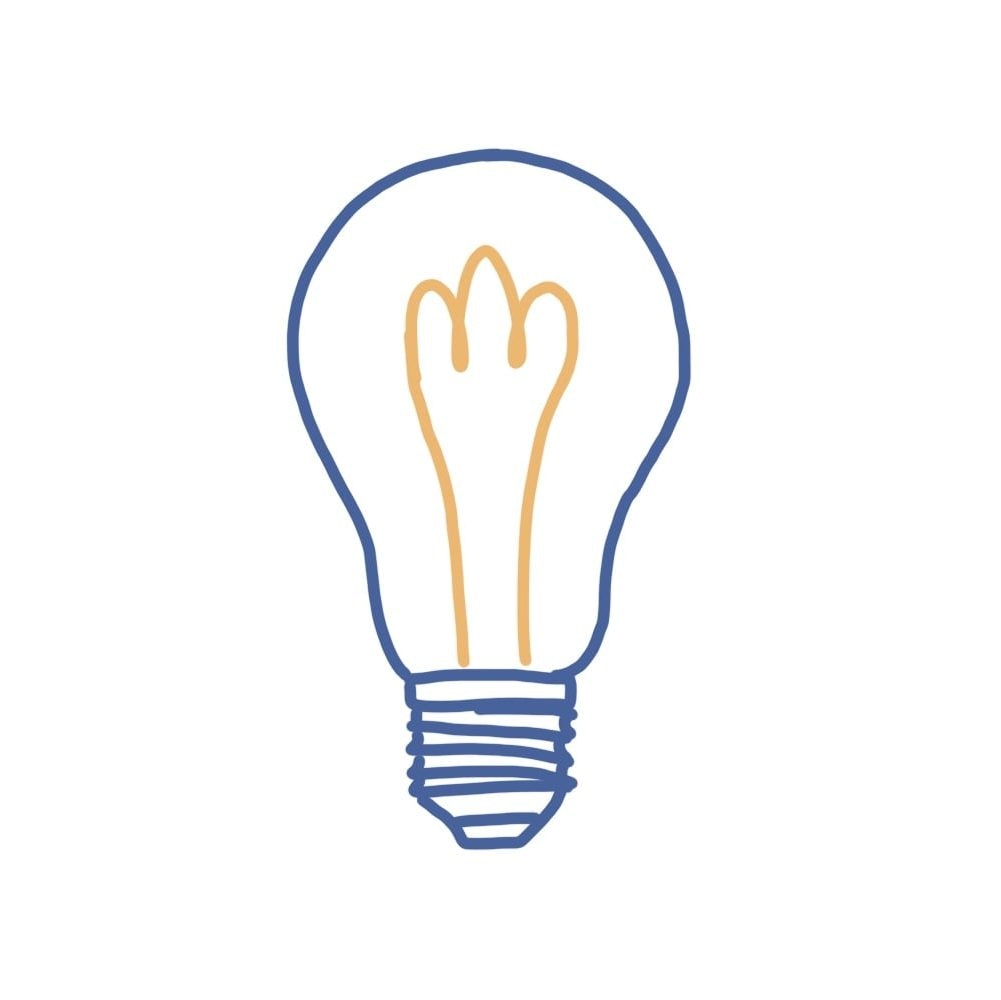 The reason most people don't write a book is not that they lacked the discipline. It's because they lacked a strong enough idea to pull them through the process.

So let's fix that. In this article, I'll share with you how to know when you have a good enough idea to write a book and what to do next.

But first, let's talk about boredom.

Writing a book is a boring process 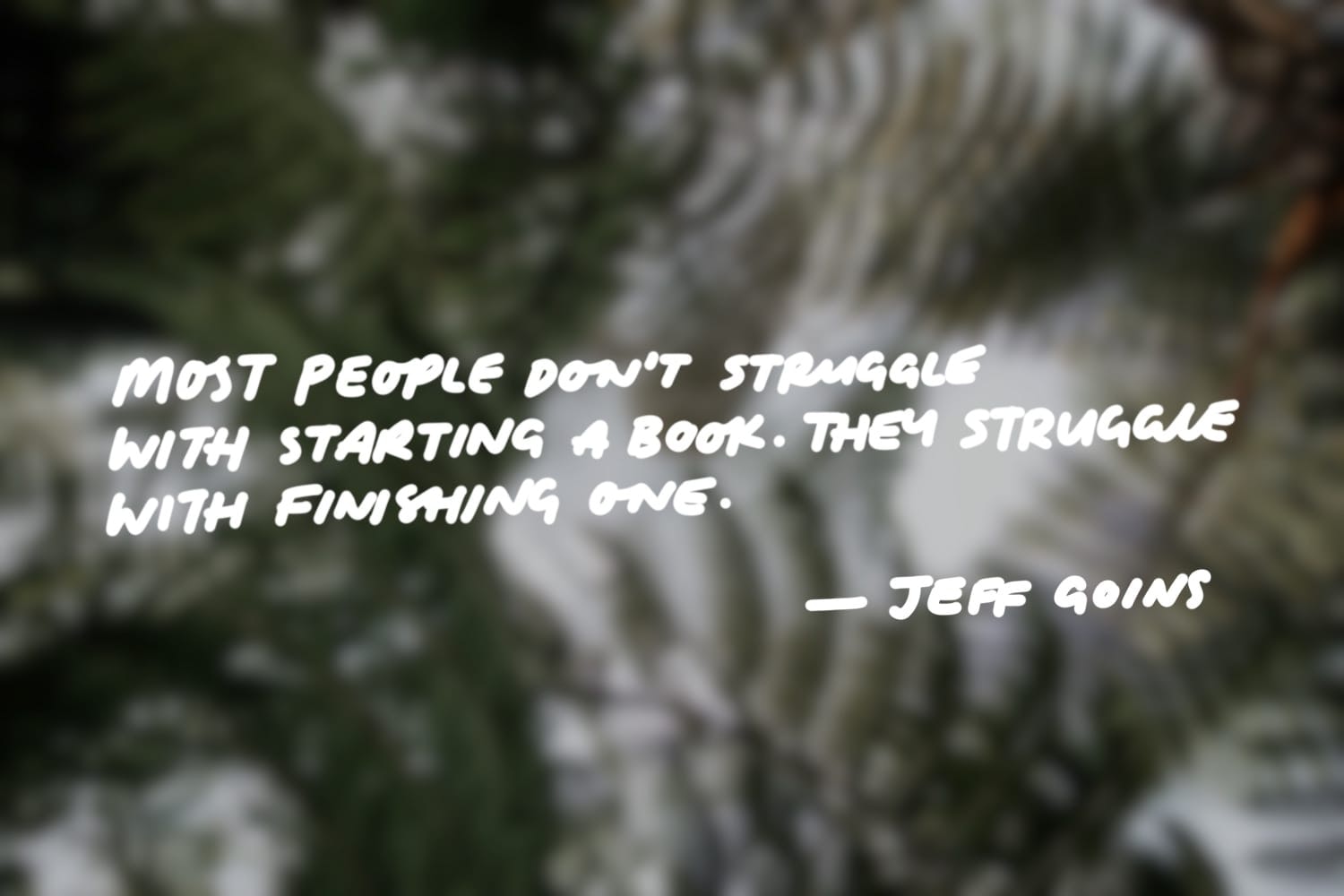 Look. I'm not here to blow sunshine up your you-know-what. Writing a book is a tedious and often boring process. It's not all butterflies and bestsellers lists. If you're writing a boring book, the process is going to be pretty demotivating at some point.

You need something stronger than your own will to help you navigate the doldrums of writing a book. Anything less than that is going to result in another unfinished manuscript left in your sock drawer.

The standard advice you tend to hear at this point is the Dory-esque adage, “just keep writing.”

That's fine, I suppose, but it never seems to work.

This is because they're simply not motivated enough to get the work done.

Again, the solution is not to try harder. It's to have a better idea.

Heck, I've written five books (working on my sixth right now) and still can't get excited about a boring book, no matter how much money a publisher wants to pay me to write one.

What you need, then, is not just a great book title (although that's important too). You need more than a stellar marketing plan or a killer platform. You need a big idea.

And a big idea always begins with a smaller idea.

Now, let's look at the process of product validation, as it pertains to book writing. This will help you with your next creative project, whether that's a new piece of software your company is going to release, a brand-new widget you're going to launch, or even that book you always wanted to write.

Before you write a good book, you need a good idea. And all good book ideas start out as bad ideas. You need to have an idea that excites you, is worth writing, and provides value for your readers.

How do you know if you have a book idea worth pursuing? Not because you had a Eureka moment or got struck by lighting. It was because you went through the process to come up with a great idea. Before I share that, you need to develop three habits. 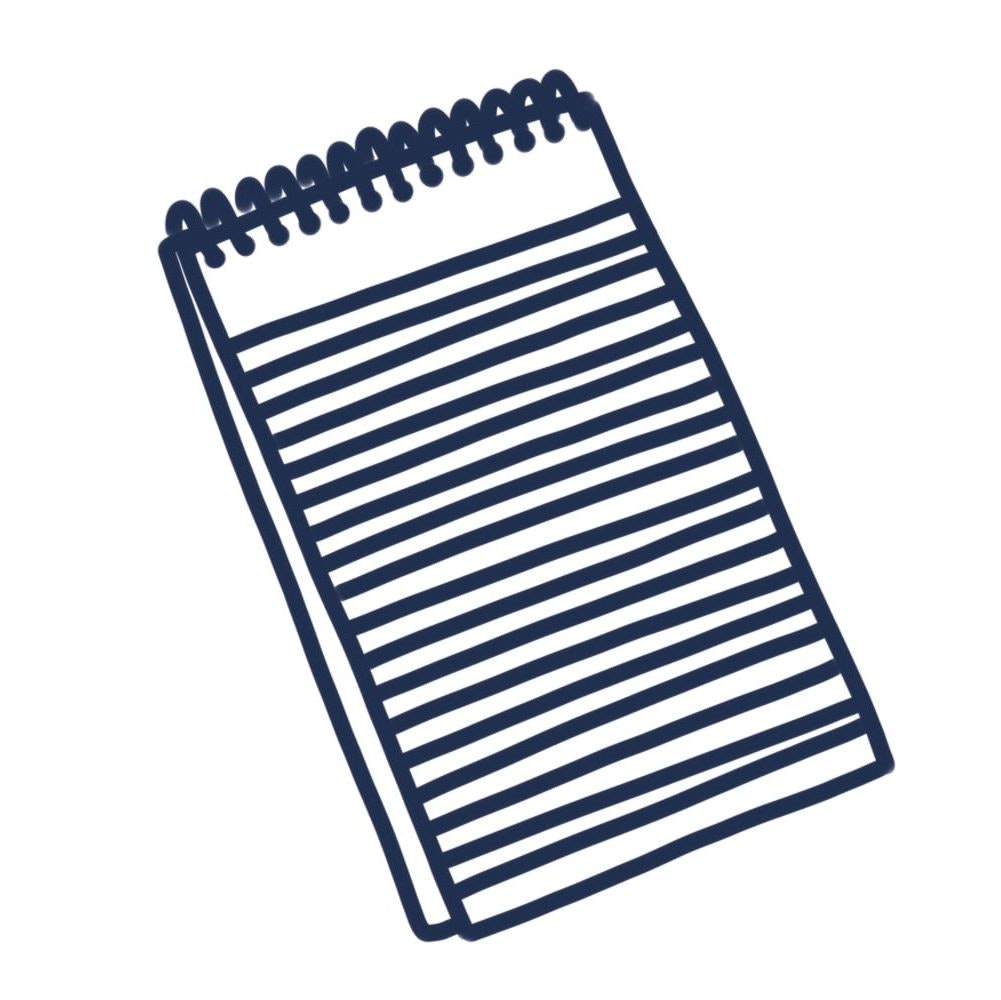 Good ideas emerge from a pile of mostly bad ideas. Bestselling author James Altucher advises that you make a list of at least ten ideas every day. If you do that over and over again, you will eventually end up with a good idea.

The way that I do that is by following what I call the 3-bucket system for capturing and publishing ideas on a regular basis. Every day, I use a tool called Bear to jot down ideas (bucket 1), which I later turn into drafts (bucket 2), and eventually edit into published pieces (bucket 3).

My job, then, isn't to come up with a brilliant idea whenever I sit down to write. No, it's to simply come up with enough ideas that I can always be moving from one bucket to the next.

You can learn more about my 3-bucket system for writing here.

In his book Will it Fly?, Pat Flynn tells the story of serial entrepreneur John Saddington who regularly asks strangers in Starbucks if he can buy them coffee in exchange for feedback on his latest business idea.

“Real artists ship,” Steve Jobs once famously told a designer who wanted to delay the production of the first Mac, which was already 18 months past deadline. You've got to share your art often, if you want to get better. There's no other way.

Another benefit to this is people start paying attention to your work. You build an audience while you create your masterpiece. I think of this as practicing in public, and the best writers and creatives do it every day. 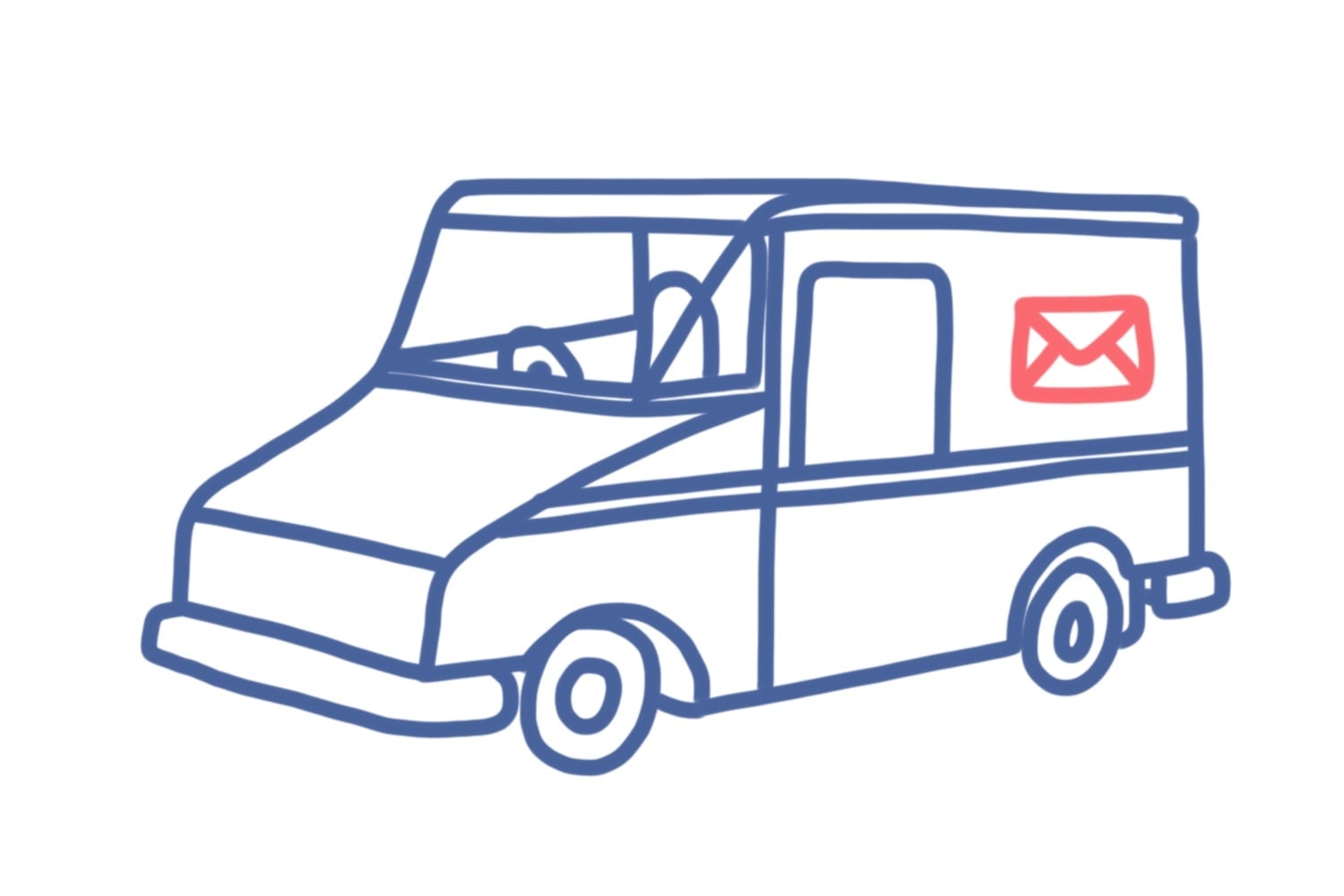 I once spoke with a blogger who thought he had a big book idea. It was brilliant, in his defense. But I asked him, “Have you written about this yet?” He admitted he hadn't. All he had was an idea.

I told him to turn it into a blog post first, because if you can say it all in an article, then you don't need to write the book.

How to transform your big idea into a book

With those three habits, you can take a bad idea, make it a better idea, and ultimately transform it into a big idea, at which point you can begin writing your book.

Here's how I teach people to do that in my Write a Bestseller course:

For more on this, you can download my free eBook on how to write a book.

Jeff Goins is a writer, speaker, and entrepreneur. He is the best-selling author of five books, including The Art of Work and Real Artists Don’t Starve. His award-winning blog Goinswriter.com is visited by millions of people every year. Through his online courses, events, and coaching programs, he helps thousands of writers succeed every year. Jeff lives with his family just outside of Nashville, where he makes the world’s best guacamole.

How to find an editor as a self publisher