Notifications are Killing Your Productivity: How to Reclaim a Job Well Done

Build Your Audience Take Yourself Pro

When you check your phone’s lock screen, is it line after line of notifications? Are you buzzed by sports and news apps throughout the day? Does the unceasing ping of group texts drive you up the wall? Does the swish of a new email give you goose bumps? Are you notified every time ANYONE says ANYTHING on Slack?

If so, then it’s possible you are experiencing some severe notification fatigue. 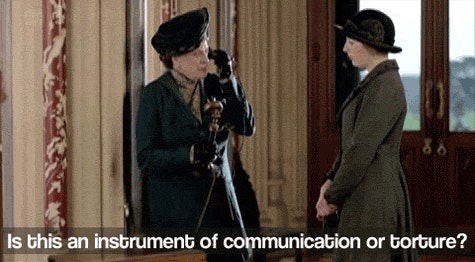 Blame it on FOMO, a demanding job or just boredom, but you can’t negate that for some trance-inducing reason, notifications stop you in your tracks no matter what they’re signaling. We need them, we crave them and we honestly, aren’t we all overwhelmed by them? But the fatigue doesn’t seem to be changing anyone’s habits.

According to a poll by CivicScience, 43 percent of US tech users never unplug. NEVER?! And upwards of 67 percent of those who claim to be addicted to technology never unplug either. For all the good technology brings us, it can also bring us just as many problems.

I’m sure you’ve read endless articles about the unsocial aspects of social media and how our phone-addicted generation can’t carry a conversation while maintaining eye contact or how we have more face time with our screens than face time with other actual faces.

So yes, checking email, Twitter, news and other such as soon as it’s happening can be hazardous to our relational health, but what we’re here to talk about today is how notification overload is bad for business.

Let’s start by checking out a research study done in at Florida State University in the fall of 2015.

The Cost of a Ping

You can guess the outcomes right? Participants scored much worse with their phones beside them. Of course, if you’re getting pinged constantly how could you stand not checking to see what all the fuss is about?

But here’s something you probably wouldn’t have guessed…they didn’t even have to look at their phone for their attention span to be broken. If their phone was set to buzz while on vibrate mode, it didn’t matter if they read their messages or not. As long as the phone was next to them and they knew there was some sweet cellular action happening, the scores were as low as those that read their messages.

“Our results suggest that mobile phones can disrupt attention performance even if one does not interact with the device,” write the study’s authors. “As mobile phones become integrated into more and more tasks, it may become increasingly difficult for people to set their phones aside and concentrate fully on the task at hand, whatever it may be.”

That’s right. Just being aware that someone or something is trying to get ahold of you is all it takes to break down your attention. You don’t even have to read those messages for your mental gears to toggle off what you are focusing on.

These small switches may seem harmless. So you go off track for a couple minutes- how bad could it really be?

Well, almost half your day could be wrecked. 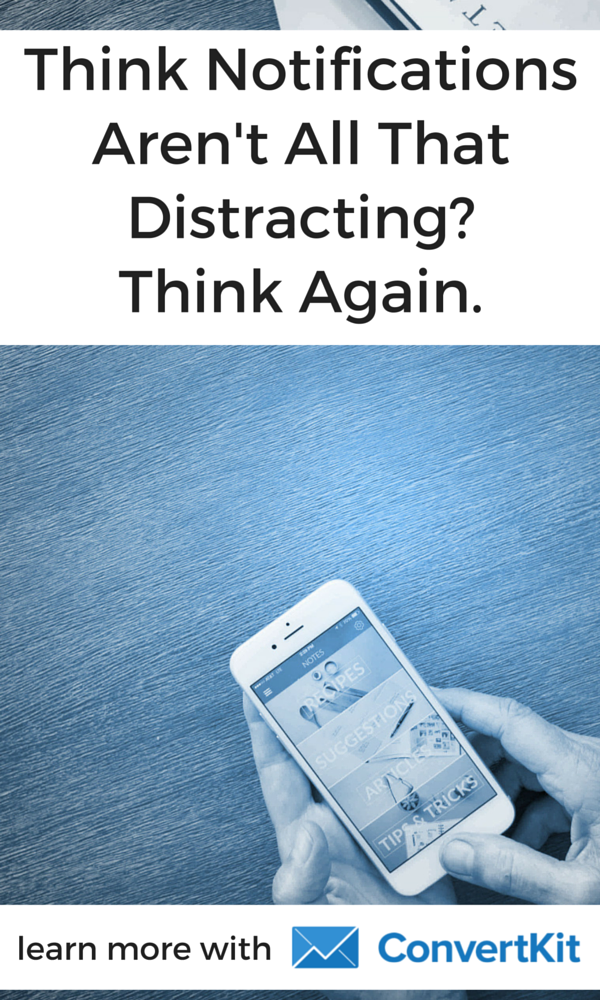 Every time you toggle between your email, Twitter and that proposal for a new client, you are losing bits and pieces of your concentration. It’s been called task-switching or context-switching but it’s basically a new name for multitasking (because let’s call a spade a spade). 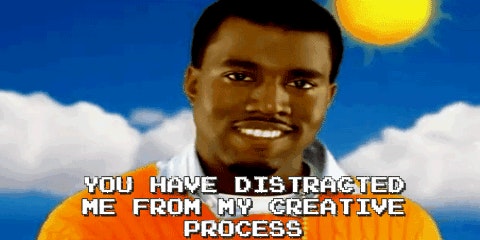 It’s been estimated that the multitasking associated with notifications can reduce your productivity up to 40 percent. I thought that sounded unreasonable until I thought about what notifications do to me.

Real life, I’m sitting here in the groove writing this blog post when I got an Instagram notification that one of my friends with the cutest babies has posted a new pic. Of course I’m going to look at those angel baby faces immediately (babies get me every time). And then I scrolled through my feed and then I looked through the discover feed and then I checked my email, my Facebook and then hit Instagram again just in case something new had posted.

I can’t believe I just admitted that and it could have been much worse, but you can see where I’m going, right?

With just that one seemingly harmless notification, I’ve not only lost quite a few minutes of work, I’ve also completely lost my train of thought, my concentration, and I’ve learned that I need to practice what I’m about to preach.

How to Find Your Focus

As a blogger, you already face all kinds of distractions working from home, coffee shops and shared spaces. Laundry, the kids screaming next door, those two girls at the table over talking SO loudly about their local, vegan, all organic handbag line- the diversions never end.

Why not take your productivity possibilities into your own hands and knock out that one distraction you have ALL the power over? It’s time to get rid of notifications.

Repeat after me, “I can turn off my notifications.”

It might take a couple hours of repeating for you to really believe it, but we think you’re awesome and know you can do it! I mean, you’ve read all the way through this blog post so you must have some kind of ability to increase your attention span.

If you’re feeling a little anxiety about disconnecting, let’s talk baby steps. I know it sounds redundant to fix overstimulation by adding another app, but these aren’t your average time-wasters. If you find yourself struggling to find a balance between casual notifications and can’t keep your head above water, here are a couple to try out:

But if you’re ready to take the big leap, the ultimate unplug, the reach for reality- take a lesson from Paul Ford, co-founder of Postlight in New York. He detailed his massive and many-stepped process to freedom in a post on Medium. My head was spinning halfway through and couldn’t believe that his list kept going. If he can do it, so can you!

Will you join us in our fight for productivity?

It’s time to take a stand against distractions. Let’s create an uninterrupted, free-flowing, idea-generating, peaceful space to get the job done on time AND well. Let’s value focus over Facebook and energy over ESPN updates.

Let everyone know you’re ready to stand with us and cut the cord that has you wrapped around your phone’s little finger. Share your fervor and click the button below to declare yourself “Un-notified, uninterrupted, totally productive” today.

As a daughter of an entrepreneur, the wife of an entrepreneur, and an entrepreneur herself, Dani has lived and learned all sides of creating and growing businesses. She is excited to bring all that life experience as well as a decade of crafting content to the ConvertKit community. She is a part-time baker, dinner-party planner, and lover of good bourbon living the simple life in Nashville with her husband, Sean. 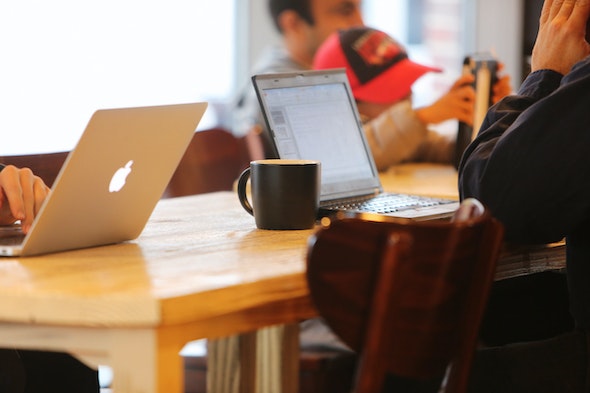 Why You Shouldn’t Use Webinars To Sell
< Previous Article 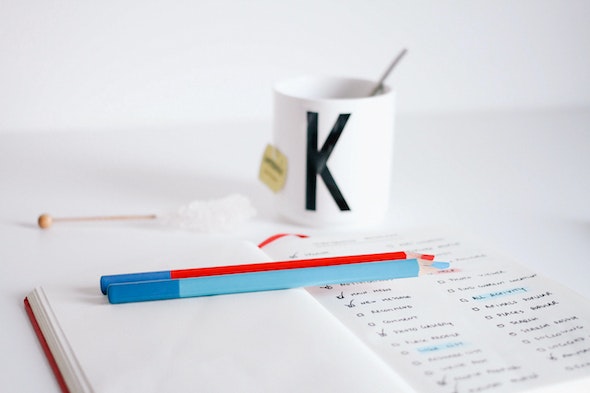 What Matters Most When You’re Launching a Blog