Does Gmail filter emails based on political beliefs?

In episode 14 of the Deliverability Defined podcast, Melissa and I debunk the idea that Gmail filters messages to spam based on political affiliation:

Deliverability is a recent concern for some politicians

It’s election season, and with that comes controversy, advertising, and extra emails in your inbox. In recent years, there have been claims that email providers, specifically Gmail, have filtered emails based on political beliefs. Congressman Greg Steube from Florida complained to the CEO of Google because he believed that his emails were being filtered to spam because he is a Republican.

In a similar incident in 2019, Tulsi Gabbard, a Democratic presidential candidate, sued Gmail for $50 million. The lawsuit claimed that Google implemented a 6-hour suspension on her campaign ads and placed her emails into spam folders at a disproportionate rate to other politicians.

So, does Gmail filter emails based on political beliefs? As I hope we’ve shown throughout the previous episodes, the short answer is no, it doesn’t.

In this episode, we talk through several reasons why those claims are unfounded and what the real reason may be behind their emails ending up in spam folders. 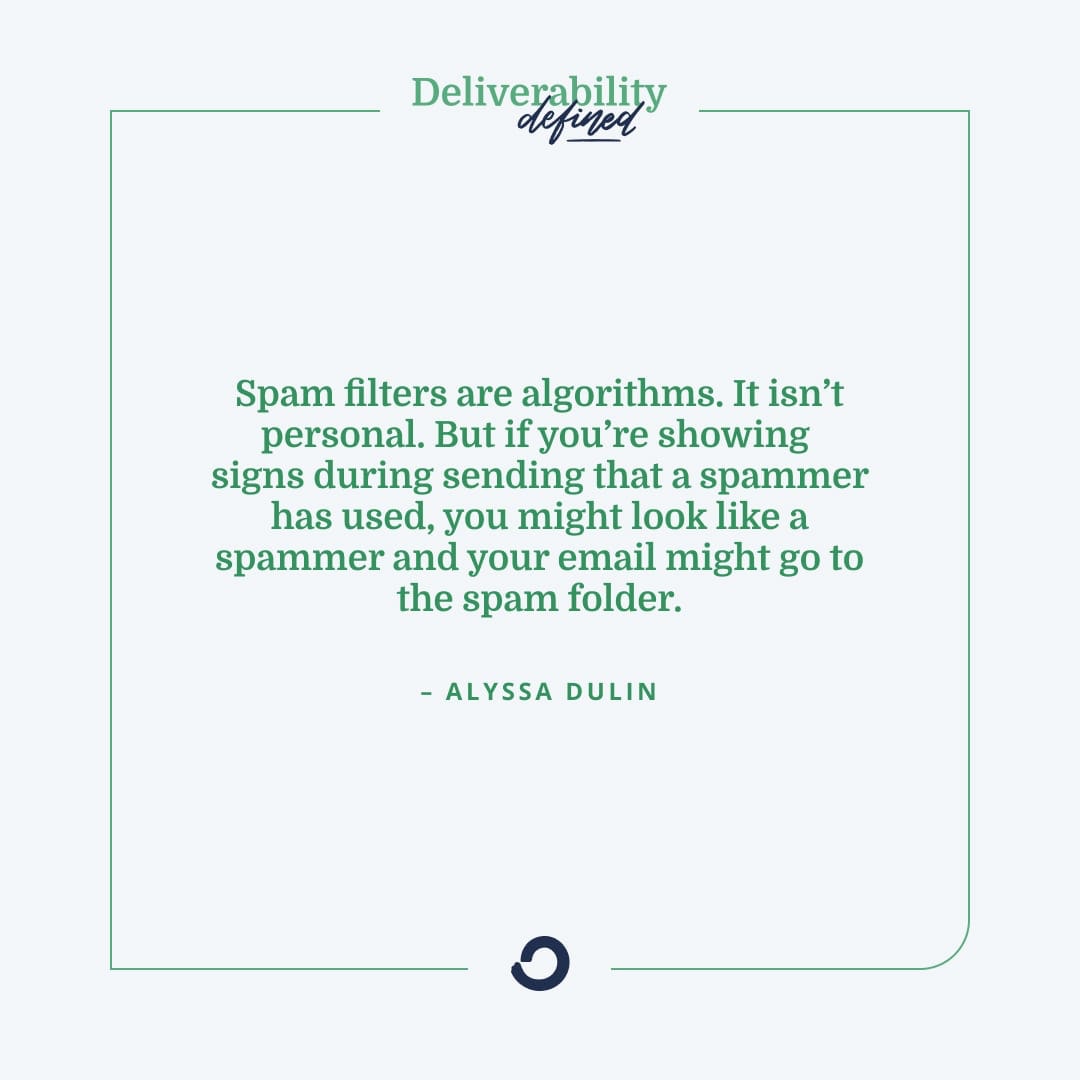 It's now free to use ConvertKit with an audience of 1,000 subscribers or less! Start building your audience and reaching their inboxes: convertkit.com/pricing.

Alyssa is a Deliverability Lead located in Nashville, TN. She loves helping senders reach the inbox of their subscribers. Outside of work, Alyssa enjoys traveling, indoor cycling, and spending time with family.

All about Gmail: The spam folder, the promotions tab, postmaster tools, and more