How Teaching Everything I Know Grew My Audience

I remember my first few years of reading blogs about product launches and successful online business and all that. People would talk about what was possible.

I read blogs from people like Jason Fried from 37signals, now Basecamp, talking about how they just came out with a new book about building software companies or designing software and how it sold $100,000, $300,000 or even a million in sales.

I saw this big disconnect in building a blog audience from zero subscribers to 5,000 or 10,000. How do you make that happen? I didn’t make sense to me. It seemed liked growing an audience was total magic and I just couldn’t make it happen. I would write blog posts and nothing would change.

There was a point where I started following this guy name Chris Coyier. I was relatively new to web design back in 2006 or so and he had a website called CCS-tricks.com. I started following the site and I remember thinking, “Who is Chris to be writing these articles? What makes him an expert when he’s writing web design stuff that I already know?”

His stuff was relatively basic. He and I were at the same skill level, but I certainly didn’t see myself as a design expert at the time so what made him an expert? I would read an article Chris wrote and then pat myself on the back because I already knew it. And this went on for a while.

Then something happened. Fast forward to 2012.

Chris came out with a Kickstarter campaign. He decided to redesign CSS-tricks.com but wanted to take a month off client work to do it right. For that month he needed $3,500 to cover his expenses. As a reward for anyone who helped him raise those funds, he gave away recorded tutorials he made during his redesign process.

I watched this campaign as it quickly shot past its $3,500 and eventually hit $87,000 in revenue. Just incredible.

As I watched it all happen, I couldn’t help but think how Chris and I had equal skill sets when it came to web design. We started at the same time and progressed at the same rate. So how did Chris have the ability to flip the switch and make $87,000 off a Kickstarter campaign and I didn’t have the ability at all? What was the difference?

I started looking back over the last few years to try and figure it out. When I broke it down, I realized that I would take on a project, do the work, deliver the project and move on.

Chris did the same thing, BUT before he moved on, he would teach about everything he learned doing that project. When he could, he shared samples, he wrote tutorials about the code he wrote and any specific methods he went through. He did this with every project.

The difference was that all along the way, Chris was teaching everything he knew and I wasn’t.

That’s the exact same thing the Jason Fried and the guys at Basecamp did. They taught everything they knew. Whenever they learned something new or had an idea about business, instead of keeping to themselves or telling a couple friends, they taught it and wrote on their blog. Some ideas started really rough and were re-worked, updated, or revisited and became really powerful ideas that eventually made it into books.

By teach and sharing what they knew as they went, they built an audience.

Jason had this idea around these lines about emulating chefs. He basically said that in most businesses, people keep all their secrets to themselves – recipes, formulas and the like that are kept close to the chest.

Chefs on the others hand, at least the ones you’ve heard of, take a different approach. Not only do they share recipes in cookbooks or online, they will bring a camera crew into their kitchen and show you how to do what they do.

Now, you never really see another chef opening up a shop down the street and using all the first chef’s secrets to put them out of business. Instead, by teaching and sharing, these chefs are able to attract a lot of attention. Their restaurants get booked out weeks and months in advance. They’re able to sell cookbooks, tv endorsements, and open up other lines of restaurants. They build all this equity simply by teaching and giving away everything.

Why we teach everything we know at ConvertKit

And that’s what I think you should do in business. We believe this very strongly at ConvertKit.  We actually believe it so much that despite having all kinds of very smart people telling us not to share every revenue number, we still do.

If you want to know exactly how much money ConvertKit made this month, last month or at any time, it’s all available online. You can even dive into profits and expenses because I write about it on my blog with the idea that it’s going to help someone.

You’ve got to pay it forward with education. Not only is it great gift for the people coming after you, it will also help gather attention and attention can be converted into sales.

So it’s both a life philosophy and a marketing strategy.

How to teach everything you know

Remember back when I thought building an audience was so mysterious? Well, know I see it as really simple. You pick a topic so people can define who you are and what you are about. Then all you have to do is start teaching everything you know about that topic.

If this resounds with you like it did with me, here’s two easy steps to teach what you know:

For Chris it was teaching CSS. For Jason it was online business and design. Once you have that figured out, focusing on your niche gives you the flexibility to write on whatever you want and can expand from there.

When I was writing my first design books, I was just learning marketing, but I wanted to pay it forward and help out other people as I had been by posts that shared details. So, I wrote launch posts after every book launch talking about every little detail – how much they made, what emails I sent, and what I did building up to the launch.

And you know what? People were actually more interested in those posts than the original design content! This meant two things for me- 1. It drove more sales to my design book – people interested in self-publishing tech books apparently also want to know how to design iPhone apps. 2. It told me people wanted more.

I had no plans to write a book about self-publishing. It never would have come up for me except until I got such a big response from just teaching everything I knew. As I learned something, I shared it.

Now there’s a lot of promotion and so much more that needs to go into, but at it’s core, if you teach what you know and do it consistently, the attention will come. The audience will build, and you can eventually turn that into product sales or a great business.

What will you teach today? 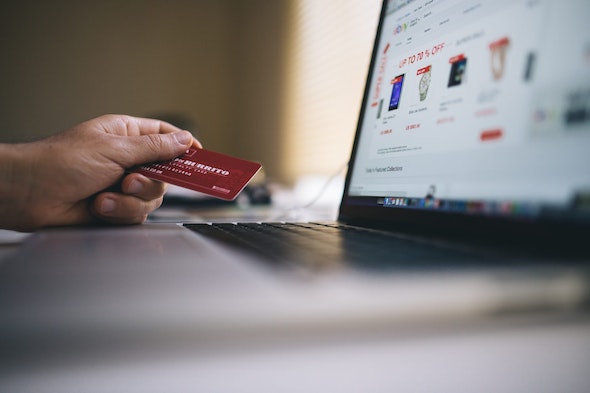 How Do You Price Your Online Course?
< Previous Article 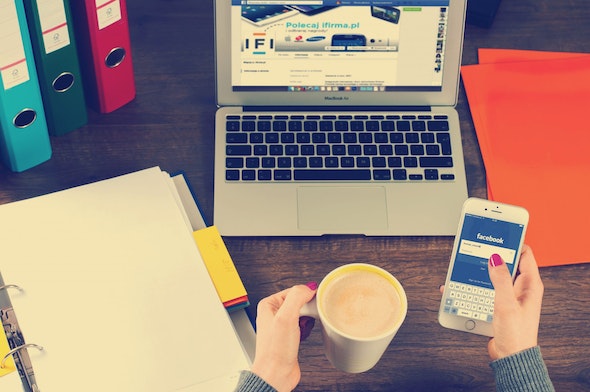 How to Turn Your Social Media Followers Into Email Subscribers